It’s not what we eat, but the way we eat that is said to reveal certain elements of our character.

Taking into account the fact that people can consume food in many different ways, researchers have compiled a list with 9 of the most widespread ways of eating and reveal what each says about our character.

Whether it is eating quickly or refusing to mix up certain foods together or slurping soup, the style we each have of eating food can reveal a lot about our character. Let’s take a look:

If you take your time eating, you are the kind of person who savors the moment. Scientists, though, believe that this habit shows a stubborn person, tenacious and inflexible in their beliefs, and who put themselves above all others.

People who barely breathe when they eat, are usually multitaskers and very punctual. Unlike the slow eaters, people who eat quickly are more likely to put others before themselves. While they are ideal companions because of their popularity, many do not commit sufficient time to themselves or don’t focus on their own needs.

If you hate the food on your plate touching one another, then you are most likely someone that has structure and organization play an important role in your life. Even though these types of people manage to organize the home and office well, they have difficulty sharing responsibilities with others as they believe things should happen their way.

People who eat only one food at a time are generally tense. They are mostly methodic, concentrating on the details of most things they do. On the other hand, they are afraid of change and usually find it difficult to go with the flow.

If you like a spoonful of everything then you are open to new ideas, sociable, make strong relationships with friends and don’t shy away from taking on responsibilities. With so much on your plate, you take on more than you can handle and so find difficulty setting priorities which also leads to difficulties in concentration.

People who noisily chew their food or loudly slurp their soup have an undoubtedly free spirit and are not bothered by the opinion of others. These eaters are direct and honest. As they are not bothered by what others say about them, (who usually consider them rude) hence rules don’t apply.

If you cut carefully, for example, a large piece of meat on your plate before you try it, you are a military thinker, with grand plans and continually try to organize your future. However, this interferes with trying to enjoy the present.

If you continuously need new taste sensations and love exotic foods, then you like taking risks. You undoubtedly search for adventure in every aspect of your life and those around you see you as sociable and brave. You are open minded and interesting but have to be careful not to scare those who don’t share the same zest for life.

When you eat out, you usually question the menu and ask for your dinner to be prepared in a particular way so you are considered difficult about food but probably feel comfortable with who you are. You are naturally curious and don’t hesitate to ask for explanations until you feel satisfied. Whilst it is important to know what you want in life, it’s good every now and again to try something new in your daily life. 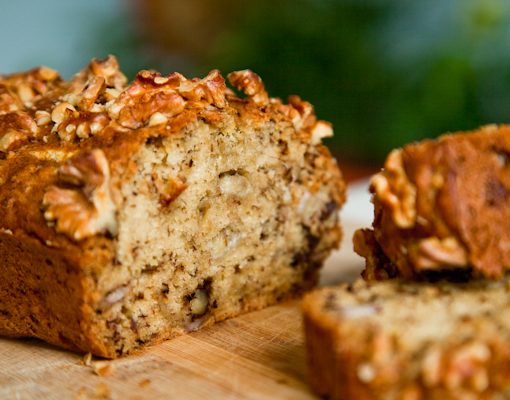 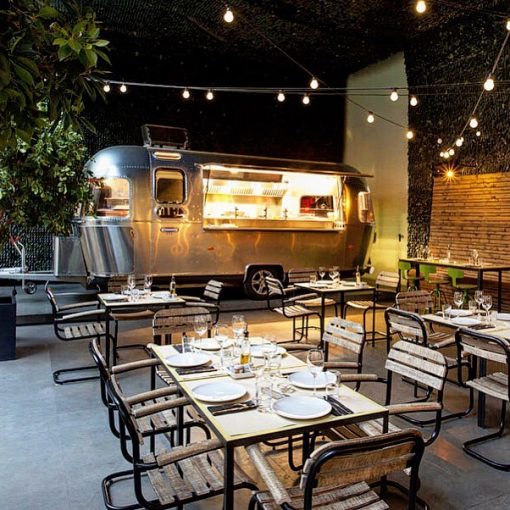