Many of you reading this site obviously have a passion for all things wine and possibly Greek related. During the European economic crisis there have been several interested parties from abroad that want to try and help boost the Greek economy- who can forget the kickstarter hopeful who tried to raise enough money to bail out Greece? Turns out there is another way to help out Greece and yes, it involves drinking wine.

According to Elin Mckoy, the EU has opened the market for Greek wine and helped make Greek wines more readily available as well as increased awareness of the different varieties. Oinotourism is one of the fastest growing sectors of Greek tourism at the moment and many wineries have opened hotels and museums in order to encourage people to visit them. As wages fall and Greeks can afford to go out less (and import less foreign wine), many wine bars have cropped up all over Athens making many Greeks drink more local varieties. Even though production levels are still lower than other EU countries (pushing the prices up), more Greek wines are being exported than ever.

Supporting Greek oinotourism and buying more Greek varieties will help give a much needed boost to the economy.

Read the full article on www.bloomberg.com 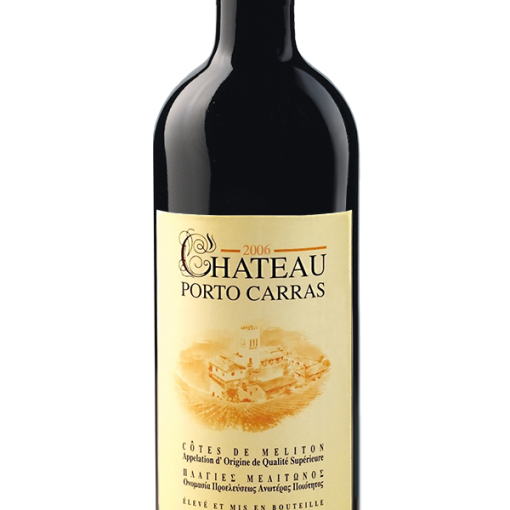